Anne to view the sky without fear 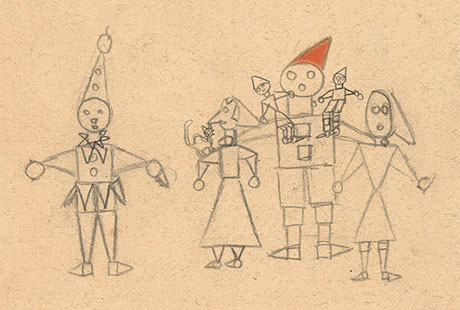 HST invites you to a unique project Anne to view the sky without fear inspired by the story of Anne Frank brings a message about the dangers of blind hate on the scene of DISK Theatre by Prague Opera Studio.

Next year, in January 27, at the day dedicated to the commemoration of victims of the Holocaust, premiere of musical performance combining unique play of mimes with opera singing will be introduced in the theater DISK in Prague. The opera "Anne, fearless look to the sky” inspired by the fate of Anne Frank will be introduced in international Czech-Swiss casting.

Unconventional opera of Georgy Fried "Anne Frank" in juxtaposition with contrasting works of Bohuslav Martinů’s musical spectacle "Kitchen Revue", initially introduces the spectator into a peaceful world full of children's games and fantasy when subsequently affiliated him with the reality of war perceived through Anna’s child eyes. The authors want to show through by this performance that any blind hate is dangerous. The performance is expected to be offered to schools along with professional historical seminar.

Initiator and co-author of the project is young opera singer Anita Jirovská, who is active mainly outside of Czech Republic, especially in Switzerland, where she studied at top music academy Haute Ecole de Musique (HEMU) in Lausanne. Here she met an actor, dancer and director Armand Deladoey, who dedicated his entire artistic career to the educational work with young artists. Deladoey took part not only as the director of the performance, but also took over the auspices over the performance. Swiss Sebastien Bagnoud, also a graduated at HEMU, currently a post-graduate student of conducting at the Music Academy of Performing Arts in Prague, will conduct this performance.

The inspiration for directing and scenography were pictures drawn by children from Terezin (Nazi concentration camp) and some of these images should also be part of the program. Participation in the project and accompanying scripts had been pledged by Michaela Sidenberg of the Jewish Museum in Prague. 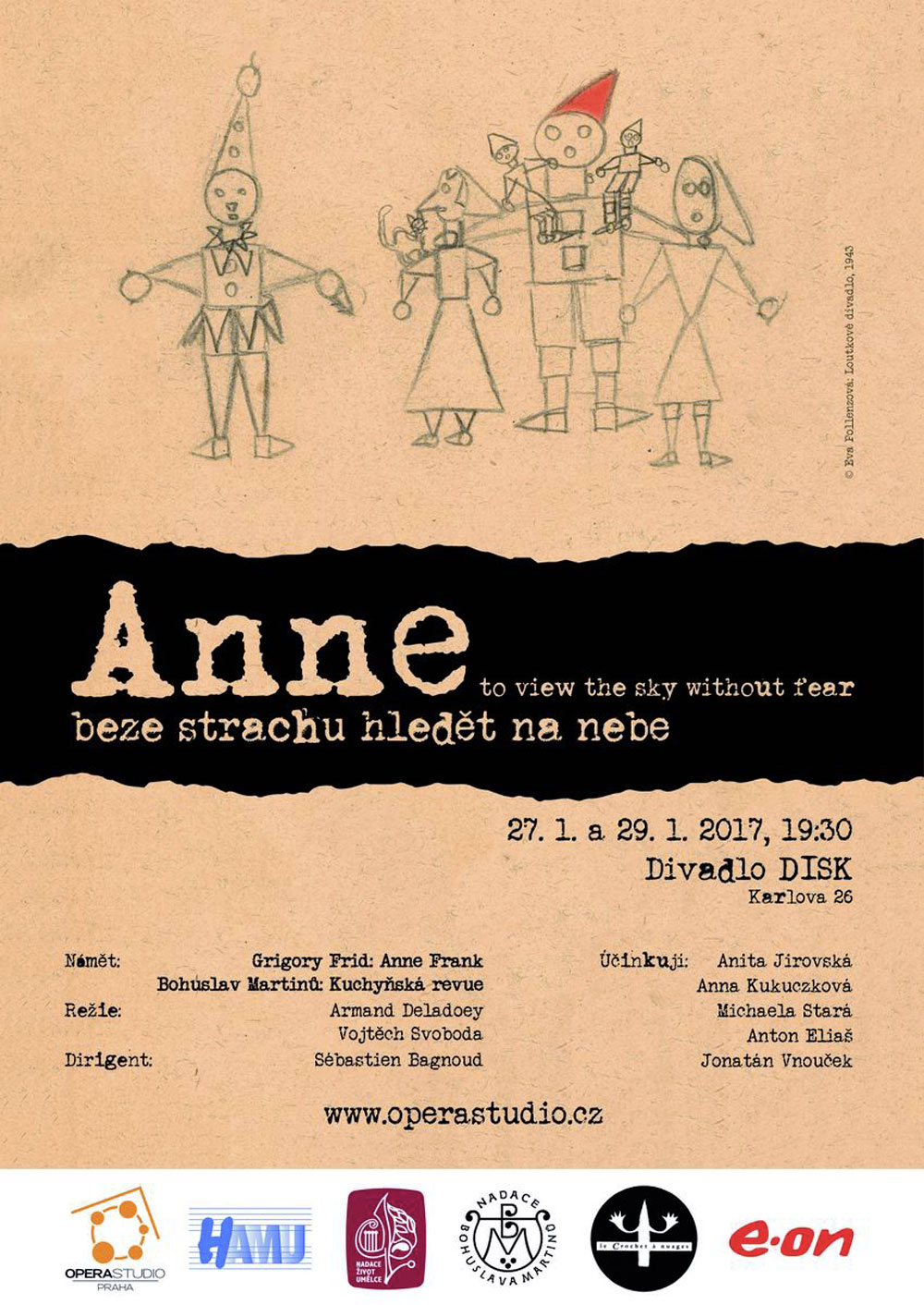 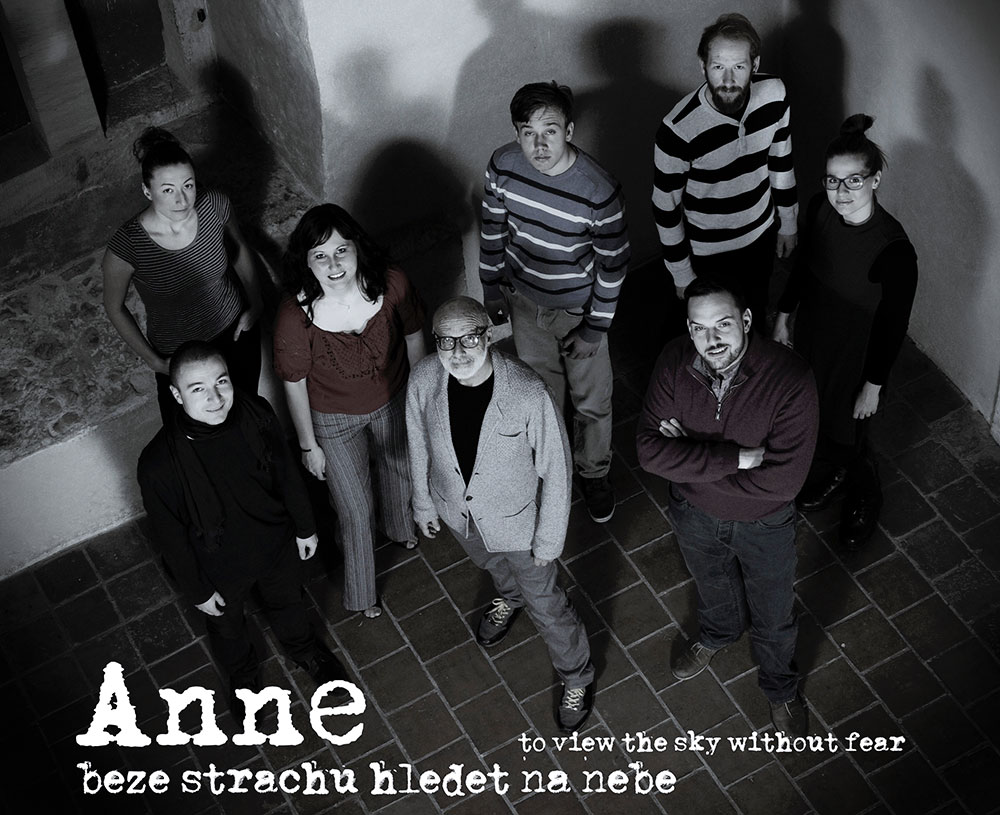