Millennials and Generation Z most sceptical. They have no trust in social media and fear climate change 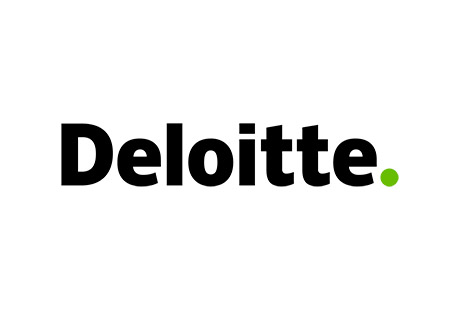 Despite the growth of economy, Millennials and Generation Z are increasingly sceptical. The level of pessimism has increased mainly in social and political development. The young generations show strong distrust of social media and they are afraid of climate change. These are the results of the eighth annual Deloitte Global Millennial Survey 2019. The survey included more than 13,000 Millennials from 42 countries and over 3,000 Gen Z respondents from 10 countries.

According to Millennials and Gen Z, the climate change represent the biggest threat for society. Almost a third (29%) of respondents from both groups are worried about it. For Millennials, the next important topics are income inequality (22%) and unemployment (21%). On the other hand, Gen Z are more concerned about terrorism (mentioned by 19% of respondents). They agree with Millennials on unemployment placing it third (19%).

Only 26% of millennial respondents have a positive outlook on the economy of their own country. For the first time in six years of measuring this indicator its value dropped under 40%. Last year, it was at 45%. Less than a quarter of respondents (24%) believe that the social and political environment will improve, a decrease of nine percentage points compared to last year. The trust of respondents that companies have a positive influence on society is the lowest in the last three years (55% this year, 61% in 2018 and 76% 2017).

“The uncertainty of Millennials and Generation Z is reflected in their bruised trust in business and governments. Business leaders should therefore pay attention to the values of these two generations, otherwise they risk a massive loss of talent, which does not pay off on such a competitive market,” says Pavel Šimák, Deloitte’s Human Capital Advisory Director.

The Deloitte Global Millennial Survey 2019 can be found here.